Spain is the second country in the world with the highest life expectancy. What’s their secret?

According to various studies, Spain is number two in terms of the highest life expectancy. In 2040, researchers even expect Spain to be number 1 (now is Japan). This is an important aspect when deciding to buy a home in Spain, because after all, who doesn’t want to grow old in good health and enjoy all these extra benefits.

What is the secret?

In Spain, people move more and use the gym regularly. They go out more often, take a walk with their friends by the sea or around the city when the sun goes down. This applies to people of all age groups. It is of course much more pleasant in good weather, which the Spanish cannot complain about. On the Costa Blanca, the sun shines at least 320 days a year.

Eating habits also have a big impact on health and life expectancy: fresh produce, fish, and often mentioned olive oil (considered by the Japanese as a golden elixir). If we compare it with other countries, Spanish people eat healthier and also tastier. 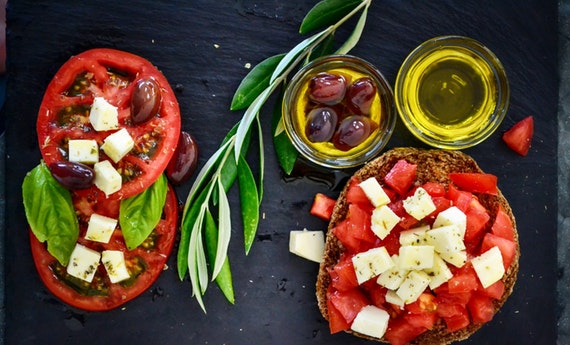 And let’s not forget the Spanish afternoon nap, also known as “siesta”. Many people in Spain rest for several hours in the afternoon, which also has an influence on our health.

And dinner? Instead of eating a whole plate in the evening, Spanish people choose a few small snacks. Perhaps with a glass of wine and the w

onderful people around them. Relaxation, high resistance to stress and the people we surround ourselves with are also very important.

And finally – the language! Research shows that Spanish is the happiest language in the world, so it’s fun to learn this beautiful language.

Conclusion: Buying a home in Spain is also good for your health.

Modern apartments with Spa in Villamartin

Luxury villa 400 meters from the sea